To Bare or Not To Bare 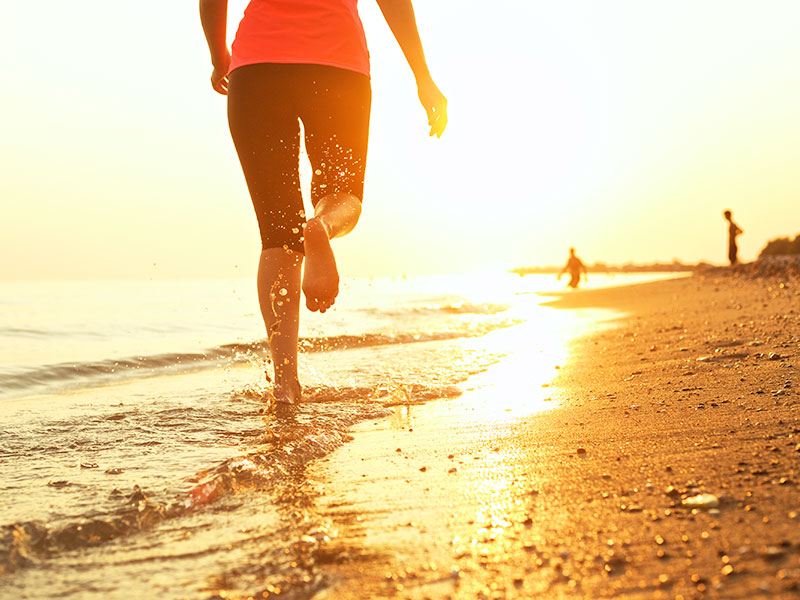 Five years ago, when someone said ‘barefoot running’ it evoked images of rail thin East Africans, South African runner Zola Budd or if you are old enough, British Bruce Tulloh!  Today barefoot running (BFR) makes people think of those ‘funny toe shoes,’  effectively combining true barefoot running with the newer minimalist running shoe craze.  BFR is also now closely linked to forefoot strike in runners versus heel striking.   Recently Vibram, the maker of those infamous FiveFingers  shoes became famous for a $3.75 million class action law suit for deceptive marketing.   How did we get to this point so quickly?

Early History – Once hominids became upright, running could not have been far behind.  Shoeless.1860s – Track spikes become popular in England. These shoes have minimal heel cushioning.

1960 Rome – Ethiopian Abebe Bikila won Olympic marathon gold running barefoot by accident as meet sponsor Adidas ran out of his size.  He had trained both with and without shoes but thought no shoes was better than too tight.

1984 – Jim Fixx dies while jogging beginning controversy whether jogging is good for you at all!

2004 – Harvard’s Daniel Lieberman becomes the father of the current interest in barefoot running when his group publishes
a paper in the journal Nature that concluded “The fossil evidence of these features suggests that endurance running is a derived capability of the genus Homo, originating about 2 million years ago, and may have been instrumental in the evolution of the human body form.

2007 – Lieberman et al. release a follow up paper suggesting humans have evolved to be particularly adept endurance runners to “help meat-eating hominids compete with other carnivores.

2009 – “Born To Run” book published by Christopher McDougall.  It takes a lot from the work of Lieberman and re-visits the Tarahumara tribe seen in 1981 in Peter Nabokov’s book “Indian Running.”

2012 – Lawsuit brought against Adidas and their health claims for their glove-like Adipure trainer.

Vibram must pay each customer a partial refund and can no longer make these claims.  They must promote the settlement extensively which is why we have heard of this one more than the other law suits!
Clearly the history of jogging has only been for the last 50 years and BFR gaining popularity in the last 10 years.  As a result any studies are very short in duration and  any trends impossible to note.  To make any health claims on so short an history is crazy!  As seen in previous Asia Trail issues, current research on all running injuries seems quite inconclusive and similarly the jury is still out on the pros and cons of BFR.  It would also be very interesting to see who was paying for these studies and their vested interest in the outcomes of the research.  I do feel however that in time the research will support some of the claims that Vibram had made, perhaps a little too hastily.

What Does The Science Say? 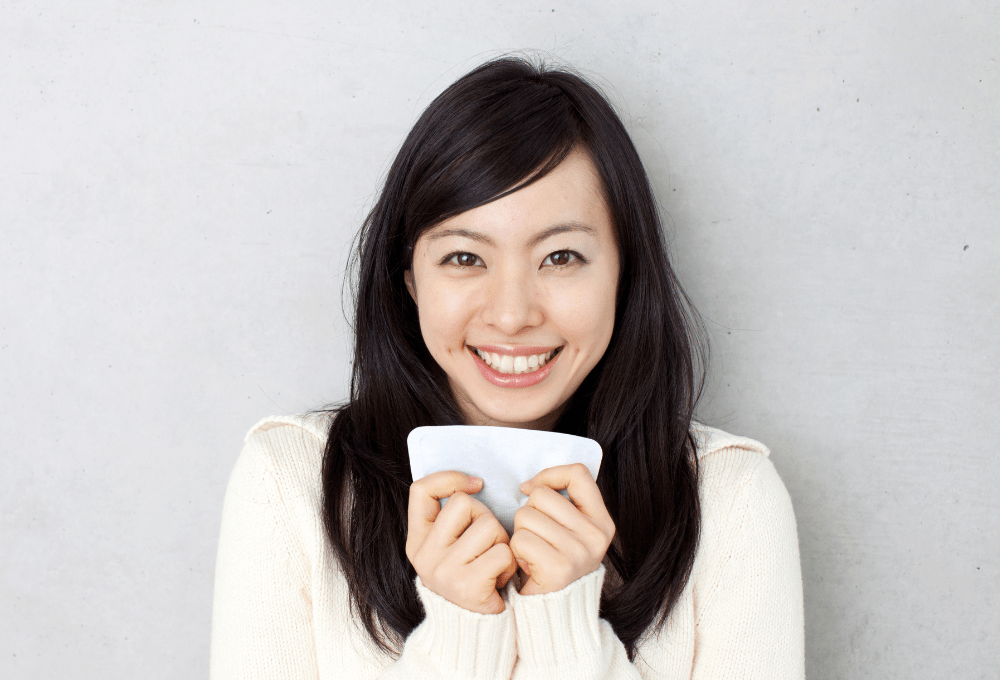 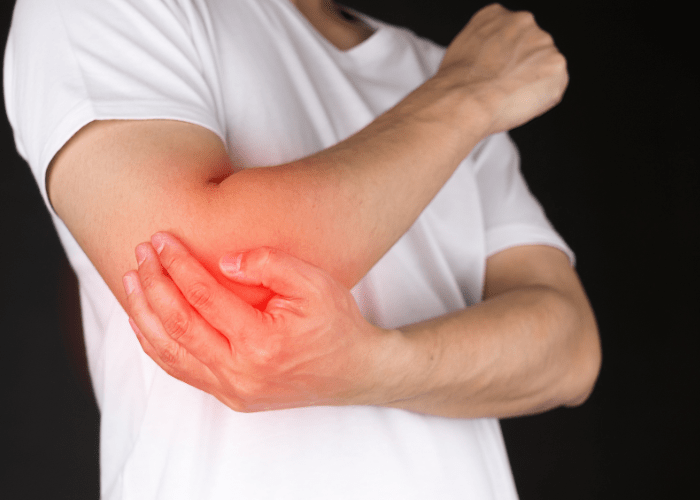 A Quick Guide to Tennis Elbow 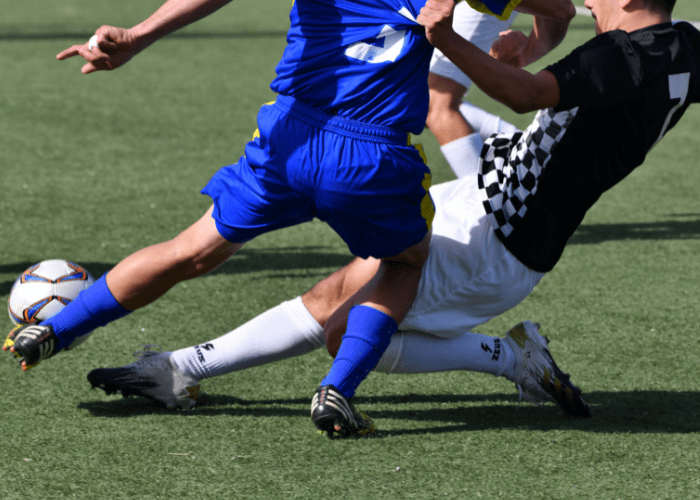 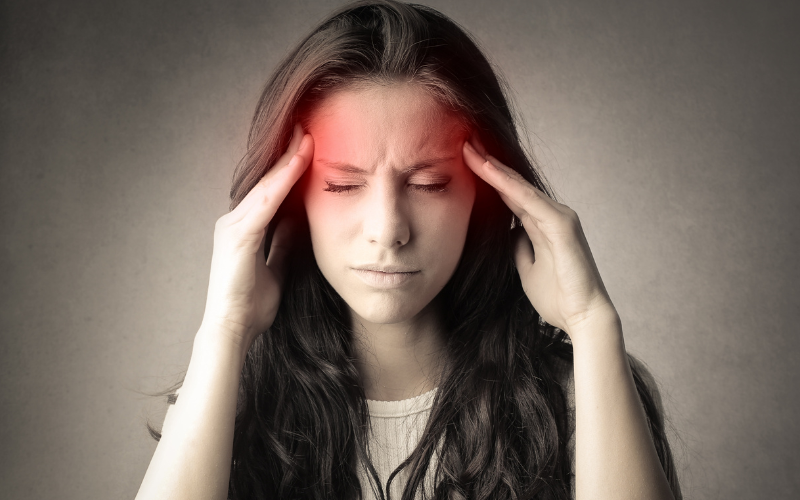